Special Thanks to Dan Mouradian.

At this time reigned a magazine that will go down in the history of paintball, it was called P8NT.

Never before had paintball been captured the way it was in this gritty artistic view.

I owe my career to these guys and what they saw in me as a young player. Not to mention what they did for the sport and many other players.

Dan built my first website in early 2000 and from then on I have been forever thankful
And appreciative in his artistic ability. 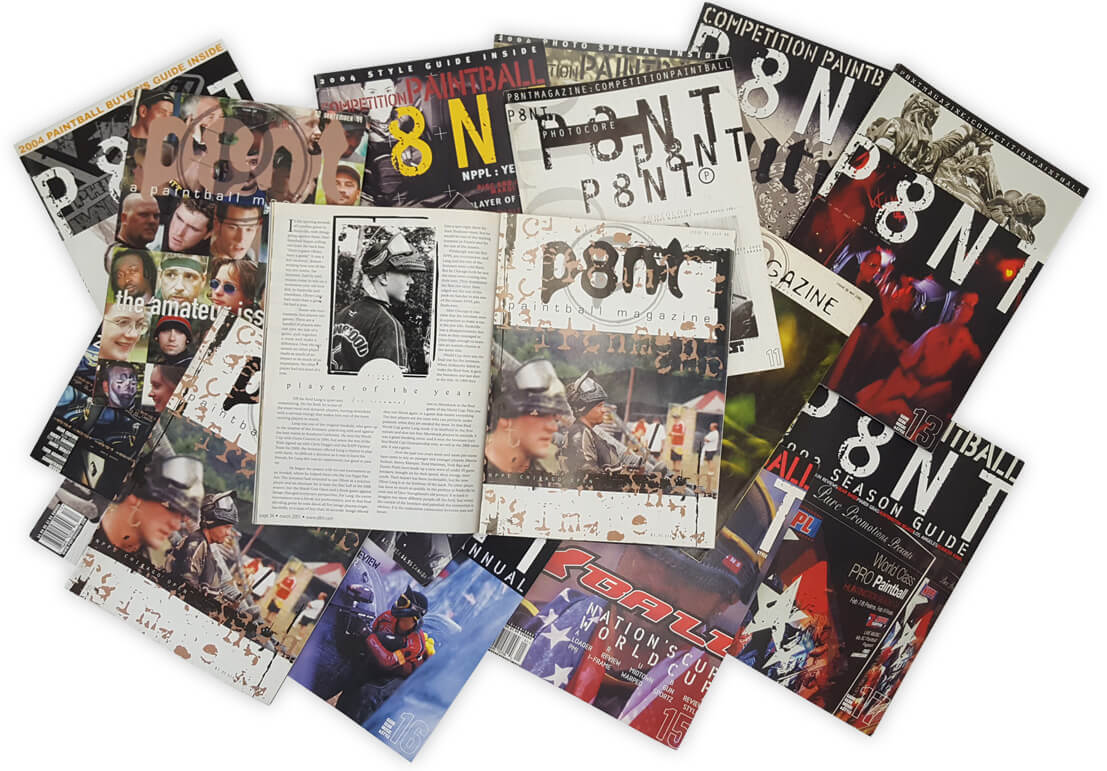 [Oliver Lang was voted player of the year at 17 years old, the youngest player to ever achieve this honor]